From now on, anything that is titled “Fresh” on OSOP is an original blind item. Every blind item that is fresh will not be given a guess unless news about it comes out and we are able to let out who it’s about. Otherwise, we will reveal the not-so-sensitive ones as times goes by.

Last month, we had our first fresh blind item about a certain TV industry personality.  Here’s the link, in case you didn’t get to check it out.

Today’s blind item is about two Bollywood personalities. You know who this is about and as usual, we will not be giving out our guesses below. So read on to find out who and what it’s about.

Stars rely a lot on their looks and bodies to survive in the entertainment. Most young actors today go to the gym to work out and get the compulsory six-pack. But what do others who can’t get that six-pack do? Those who don’t have much time to invest in getting that six-pack, what do they do?

They go under the knife! That’s right, this young actor whose star has been shining ever since he delivered his first 100 crore has gotten himself some brand new surgical abs upon the advice of the big talent managers who signed him up after his big hit. Not just that, he was asked to go and get his belly button fixed because it didn’t look too “manly”! Now that he has done the procedure, he is going to show off his perfect six-pack with his “manly” belly button in photoshoots and movies.

Actresses are no strangers when it comes to going under the knife to look good, but in their case it’s more of a skin tightening situation. This senior actress, who was once very famous in her younger days, has been regularly getting this procedure to make her look in shape. The actress, who is known for her dazzling smile, has resorted to this procedure multiple times to get rid of her not-so flabby stomach in the past six years to compete with the young fit ladies of the industry. 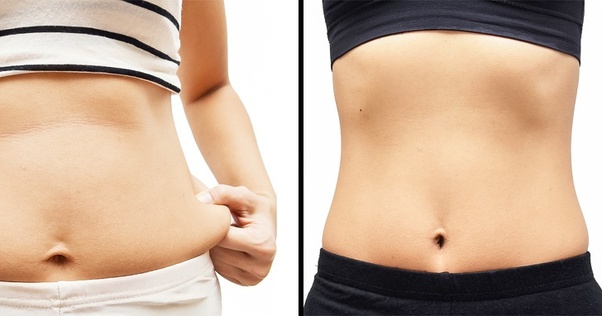 Coincidentally, she used to compete for roles with this other legendary actress, whose obsession for cosmetic surgery was no secret. Now, the senior actress feels the need to look good so she is not left behind in the race.

Ramadan is coming soon…What is that one fried pasty that’s commonly served or eaten? 😋