The National Awards 2019 have just been announced! The list is quite a surprising one, but it’s a mixture of good cinema from all over India. Some of the films here were also part of the Best Films in their specific language last year and were also voted as per of the polls we had here in December 2018.

The Best Actress is definitely well-deserved, but Ayushmann for best actor? Was there no better performance? And Vicky too, was there no one else in any other cinema that deserved it? How sweet of them to notice Surekha Sikri’s performance for ‘Badhaai Ho’?! 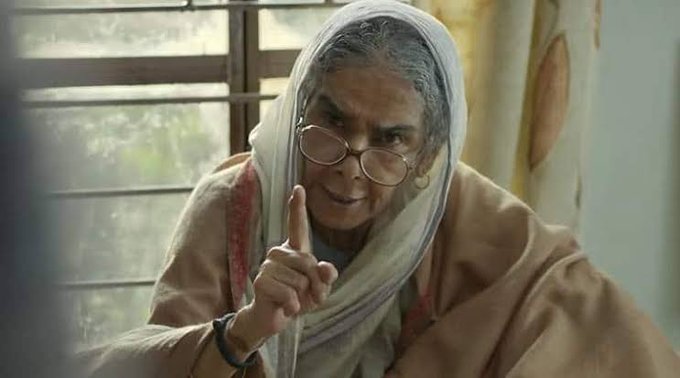 How can they give it to Ayushmann and not to Tabu? Well, at least it’s not as bad when Saif won for ‘Hum Tum’ or when Akshay won for ‘Rustom’.

You know, there was a time when the National Awards were announced and most people had no idea who the winners or films were. They were considered a big deal as only artsy or really good films were chosen. NA gave a platform to these lesser-known films and actors. But over the past few years, NA has had almost the same winners as the popular awards.

Anyways, watch as KJo will now pounce on these winners and try to corrupt them!

Here are the winners of India’s National Awards 2019. Congratulations to all of them.